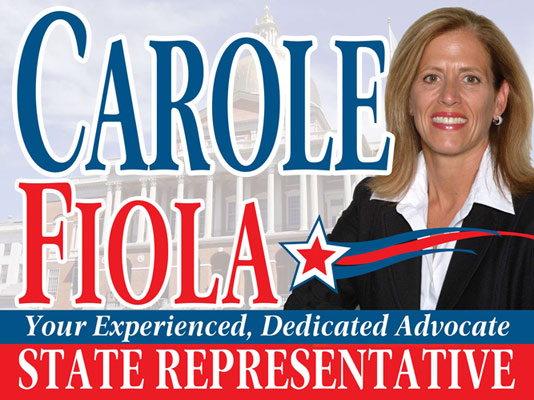 MBTA pension officials and advisers on Tuesday defended their right to run the fund as a private trust but also signaled a willingness to disclose additional information, as they face mounting pressure to be more forthcoming about how the fund operates.

“I think it’s clear that you’ll see much more information down the line and, hopefully, it will address most of the concerns that have been brought forward,” said Michael Mulhern, the $1.6 billion fund’s executive director, speaking before a Joint Committee on Public Service hearing at the State House.

The session was scheduled to address lawmakers’ concerns following the recent revelation that the MBTA pension fund lost $25 million it invested in a fraudulent hedge fund in 2007. Because it was organized as a private entity, rather than as a public pension fund, the MBTA trust is not legally required to hold open board meetings or respond to public requests for information.

During Tuesday’s hearing, lawyers for the fund cited two 1993 rulings by the Massachusetts Supreme Judicial Court that said the fund is not a state agency and thus not subject to ethics or public disclosure rules.

Also, the secretary of state’s records supervisor recently ruled the fund is not subject to public records law.

‘I think it’s clear that you’ll see much more information down the line.’

Critics have argued the state’s funding of the MBTA, which in turn sends $55 million a year to the pension fund, should require accountability to taxpayers.

But one of the fund’s lawyers, Thomas R. Kiley, said that following the 1993 SJC decisions, the pension fund adopted a series of ethical and fiduciary standards and that it has reviewed and updated them over the years. Kiley did not say how those rules applied to the events surrounding the failed $25 million hedge fund investment with Fletcher Asset Management in New York.

The MBTA fund’s former executive director, Karl White, sold the investment to the board in his new capacity as a Fletcher employee — a relationship not disclosed publicly by the pension fund. The fund also failed to disclose the pending losses on the investment until after it was revealed in news reports.

If he had worked for a public pension fund in Massachusetts, White would not have been permitted to sell to the entity he used to run. Kiley suggested that as a private trust, the MBTA fund is more like the fund firm Fidelity Investments than a public pension.

All six fund directors were invited to testify before legislators, but only one — James O’Brien, president of the Boston Carmen’s Union, Local 589 — attended. All three union representatives on the board opposed disclosure of records, and O’Brien defended their position, saying they voted for a judicial review of the matter.

State Representative Carole Fiola, a Fall River Democrat who was on the hearing panel, asked pension representatives perhaps the most pointed question about disclosing financial information on the fund. “What is it from a transparency issue that you wouldn’t be comfortable with?’’ she said.

“I don’t necessarily want everyone in the world to know my private financial information,” Kiley responded. “I’m sure members feel the same way,’’ he said, referring to dozens of MBTA workers in the hearing room.

Pension officials and lawyers said the intention of the court action in 1993 was to fend off alleged efforts by Republican governors to take control of public pensions as a way to shore up state finances. In addition, they said, the MBTA fund wanted to protect members’ privacy.

Mulhern and other fund representatives said Tuesday that it would require a change in the union contract to permit the fund’s trustees to release more information, unless the union simply agreed to permit certain disclosures.

“We have an awful lot of information already available in the public domain,’’ Mulhern said, “but we are missing some.’’

“There’s a commitment on both sides of the board to do more,” he said.

Beth Healy can be reached at [email protected]